The City of Roswell had an aging 32,000sf convention and civic center building which was in dire need of an upgrade. The City wanted their facility to be competitive in order to retain their existing and returning events, and attract new events of various sizes.

DPS, along with the design assistance of consulting architect Jess Holmes, worked with the City of Roswell in developing a program for the building which identified areas of the existing building that needed work, and functions for the new addition.

After several meetings, the scope was finalized reflecting areas of the existing building that needed to be addressed, including a new roof for the entire structure, remodeling work in the exhibit hall, restrooms and pre-function area, and a landscape overhaul for the building perimeter. The scope also outlined several different functions needed for the building addition, and a desire for a new outdoor patio area so that people could congregate and have access to the adjacent city park.

The new building addition was carefully sited on the north side of the existing structure so that several underground utility lines within close proximity were not disturbed. The new addition was connected to the existing building via a new entrance that ties the two building sections together with a well-defined main entrance visible from the parking area. The new pre-function area expanded off the existing pre-function space in order to accommodate a larger number of occupants for event overflow, or additional space for larger events.

The addition also provides a large volume meeting space that can be sectioned off into four separate meeting spaces for different events. The space houses the dais for City Council to hold public meetings on a monthly basis, two small conference rooms that cater to smaller meetings, and a new warming kitchen that helps support events in the new addition. The existing exhibit hall was remodeled with new flooring, paint, and acoustic wall panels along with upgrades to the lighting and audio visual system.

Since the building officially opened in early 2019, the new and improved Roswell Convention & Civic Center has been able to accommodate everything from small workplace meetings, to large national conventions. This flexibility of space allows the building to host multiple events at one time, or one sole large function at once. 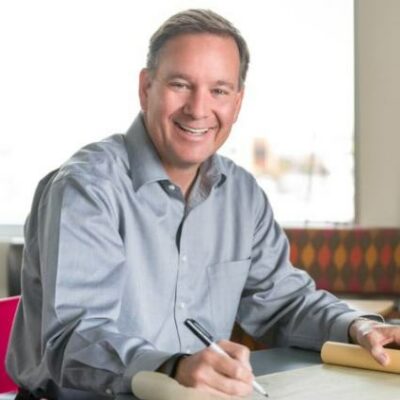 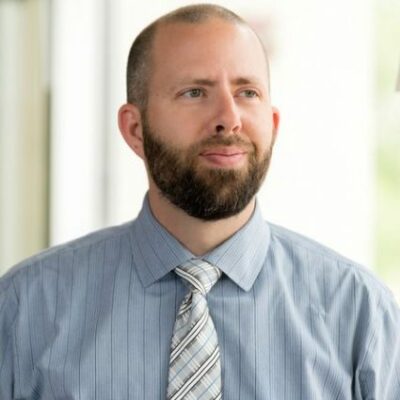 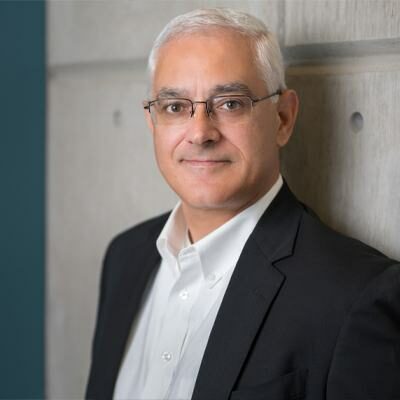 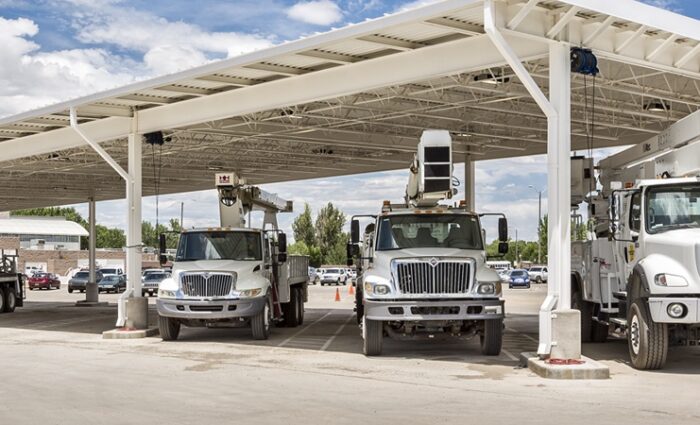 Ideas for the long haul

Can you believe the view? 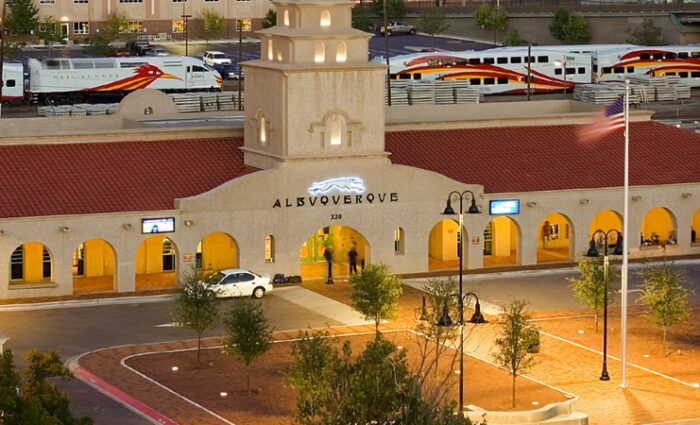 A ticket to revitalize