Originally built in the late 1960s with the brutalist aesthetic popular at the time, the Albuquerque Convention Center lacked a strong connection to the rest of downtown and did not reflect the culture of the area. The Convention Center renovation updates the look, creates a regional architectural presence, and implements modern convention center operational concepts. In the words of Albuquerque Mayor Richard J. Berry, the convention center should let visitors "know they are in Albuquerque."

The renovation took place via two phases of construction. The first phase involved the complete demolition and reconstruction of the 11,000sf main kitchen in the lower level, the addition of a new service elevator, and the addition of a service corridor to serve the completely remodeled 30,000sf ballrooms on the upper level. These modifications drastically improve the access of service to the ballrooms and allow the west wall to be opened to a new balcony constructed in the second phase.

The second phase involved a complete makeover of the interior including new carpet, finishes, lighting, and signage for 185,000sf of the west building and 83,000sf of the east building. The main elevator in the west building is incorporated into a new three-story fireplace element in the atrium space, which along with the new stylistic and comfortable furniture, creates a warm and inviting "living room" feel on the lower level. This area is further highlighted by a custom carpet design incorporating an interpretation of an aerial topographic view of Albuquerque, including its prize jewel, the Rio Grande and its bosque.

To project an architectural character unique to New Mexico, the second phase also includes an 8,600sf addition to the western facade of the west building with a gracious Territorial-style 'portal' that shelters a large, glazed entry hall. Balconies and tower elements provide visitors with access to the outdoors and views of downtown Civic Plaza. The exterior of both the east and west buildings are recolored with warm earth tones to unite them. To complete the overall update, 3rd Street to the west is realigned and rebuilt to allow landscaping on both sides and provide a new plaza at the new main entry and a "pedestrian table" across 3rd Street to connect to Civic Plaza. 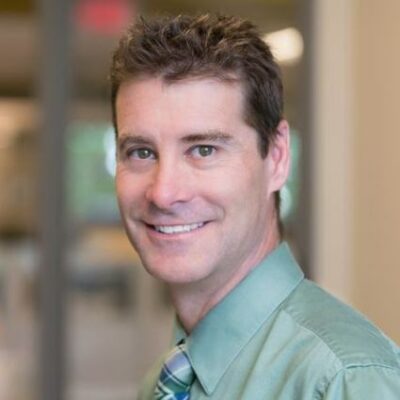 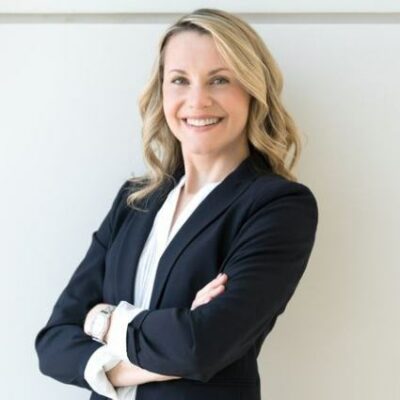 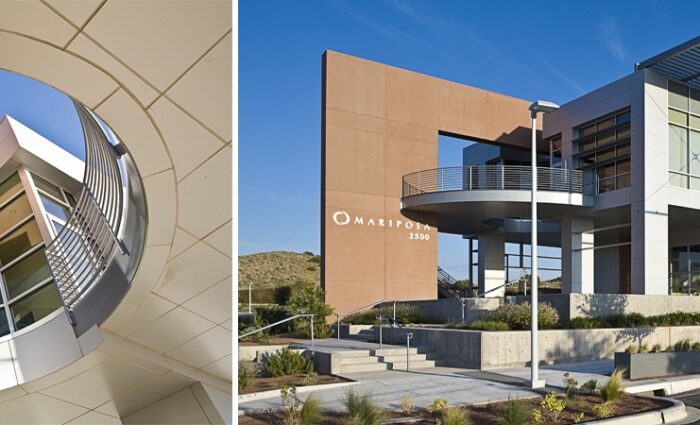 Can you believe the view? 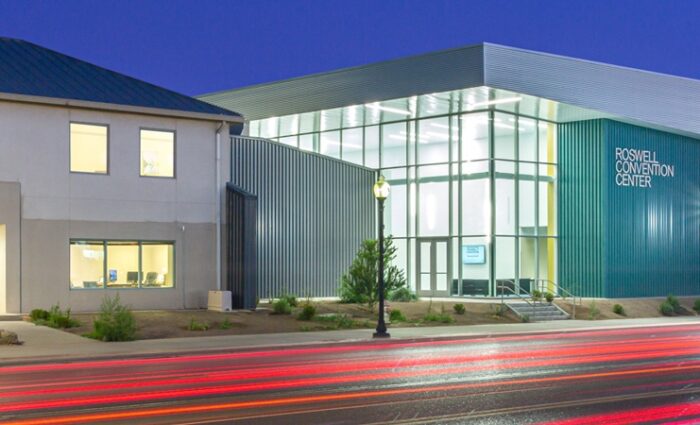 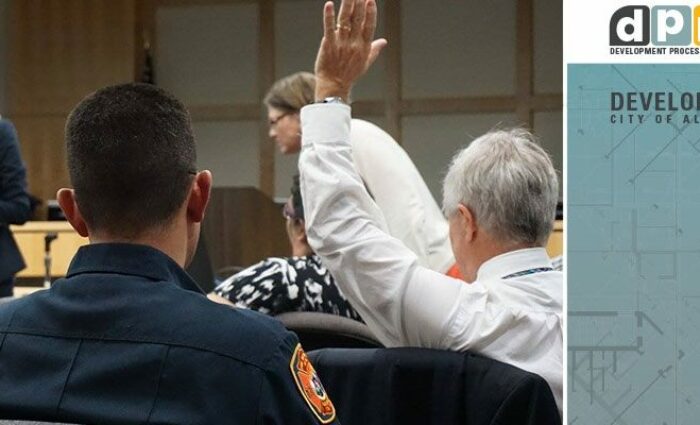